By Raj Deut
In News
on June 19, 20191 min read
ShareTweetShareSubmit 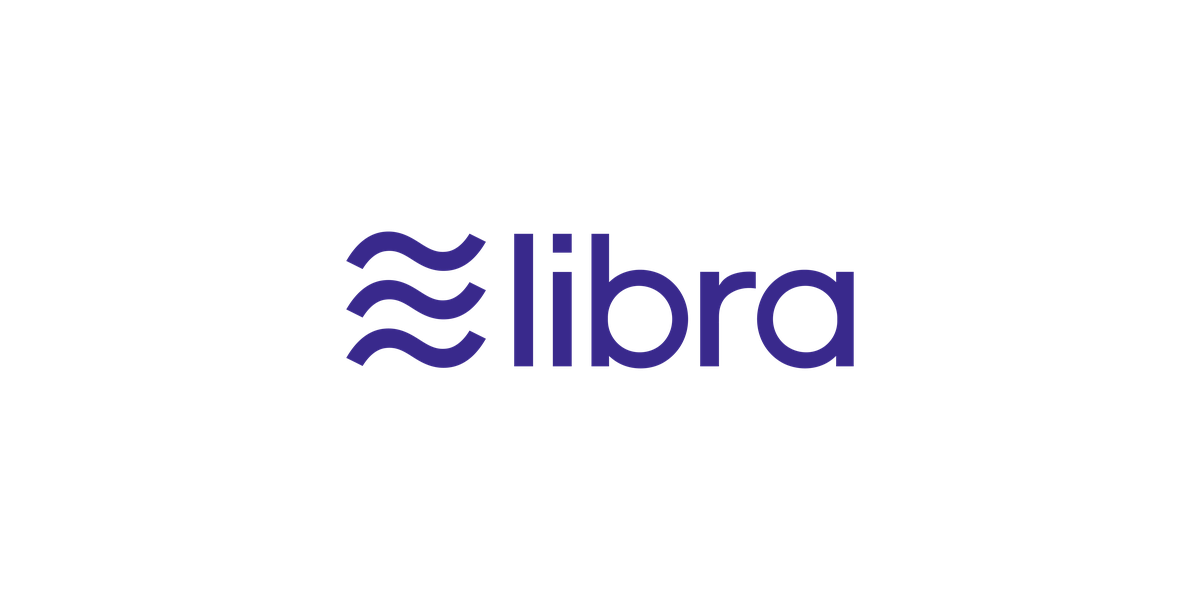 Facebook have announced plans to launch a new cryptocurrency in the new year. Called “libra” the currency will be governed by not only Facebook – via a new crypto subsidiary called Calibra – but by a consortium of 27 corporations including PayPal, Stripe, eBay, Vodafone, Uber, Lyft and more.

With lofty goals to “Reinvent money” and “Transform the global economy” the Facebook lead initiative is said to tie into the company’s global mission of connecting the planet by enabling potential financial services to 31% of the planet currently without them.

Of course anything lead by Facebook needs to be taken with a grain a salt and it appears the company is fully aware of it reinforcing the fact they are but one vote numerous times as a part of the consortium.

Libra’s blockchain will also be released under the Apache 2.0 licence, meaning anyone can view, extend or experiment with it in their own work.

With its combined corporate power Libra has a real chance to both challenge Apple Pay as it continues its global rollout using traditional currency and traditional currency itself. Their goal to become the world’s first truly stable a cryptocurrency also means it a potential threat to global economies, especially to third-world companies they claim to be helping.