By Peter Wells
In Reviews
on July 14, 20154 min read
ShareTweetShareSubmit

Winter in Sydney is running season, where unfit fools start pounding the pavement in the hope that this year – if they try hard enough – they might just be able to complete the City to Surf. I am one such fool. Helping me along this year are two pairs of sporty headphones, the Plantronics BackBeat GO 2, and the Klipsch A5i  headphones.

The Klipsch are probably the most comfortable in-ear headphones I’ve worn in some time. I’ve never really liked the feeling of in-ear headphones, preferring over the ear headphones for most situations. But when it comes to running, you want something as light as possible, so small in-ear buds are the trend.

What makes the Klipsch so comfortable compared to many in-ears is how small the tip of the buds are. With the smallest rubber tip thingy on, I can fit the Klipsch just inside my ear, the rubber thingy making a nice sound-blocking seal. Normally the bud itself, the thing inside the rubbery tip thingy (does that thing have a name?) is too large for me to insert into my ears, and the stupid things fall out, or I have to jam them to the point of being uncomfortable.

The Klipsch were so comfortable that I could wear them as my main headphones, all day long, without discomfort. I’ve never felt that before with in-ear buds.

In fact, I’ve even started using them as my ‘podcast to fall asleep to’ headphones – they’re comfortable enough to fall asleep wearing, and because they’re in ear, I can listen with the sound way down so I don’t wake wifey.

Klipsch have a proud history of building speakers and high end audio hear, and it shows. Sound quality is very good. I tend to run to bass heavy hip hop and electronic music, and the Klipsch does well, giving enough thumping bass to keep running, without sounding muddy. The noise-cancelling seal keeps the sound of my heavy wheezing to a minimum.

Klipsch have long been “Made for iPhone”, so the built in remote and mic work as you’d hope. The shirt clip keeps cable noise to a minimum.

The Klipsch come in either bright green or magenta – so you’ll never lose them in your gym bag. But it seems weird in 2015 to be buying non-bluetooth headphones – although good old cabled cans have their advantages…

Plantronics BackBeat GO 2s are some of the smallest bluetooth earbuds on the market. Even so, they’re much bigger than I expected them to be – and for the first few days of wearing them I was worried I looked like some kind of Frankenstein’s monster, with giant bolts sticking out of my head. They’re not nearly that bad, they just kind of freaked me out at first sight.

It’s weird to see ear-buds this large, but the buds have to fit in the bluetooth tech, a battery, and micro-usb charging port, so it’s understandable. And they really aren’t that big, they’re just intimidating when you first see them. 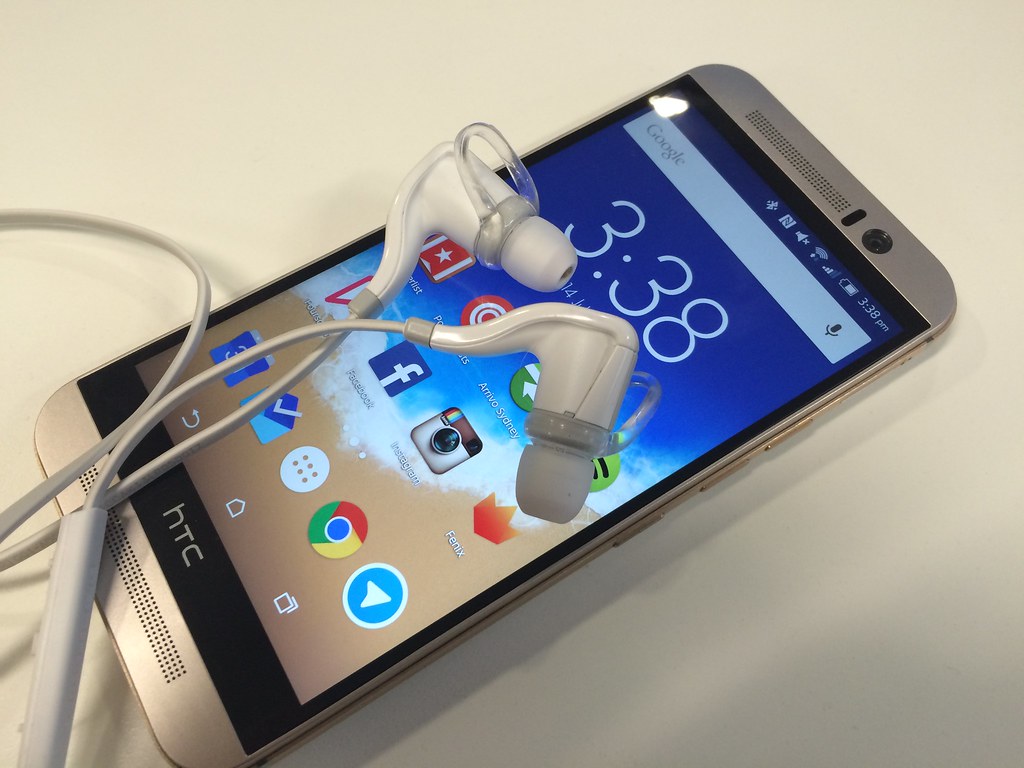 The Plantronics are also in-ear, but the buds are much larger than the Klipsch, so I did have to jam them a little to create the same type of ‘in-ear seal’. This made them far less comfortable to wear, and not something I could wear for long periods of time. But you can’t really wear these for that long anyway. Battery life of the BackBeat GO 2 is about four hours, so they can realistically cover me for a commute to and from work, plus one run or gym session. It’s also worth noting that all bluetooth headphones start to stutter a bit when they get low on battery, so realistically a four hour battery life becomes three and a bit listenable hours. The BackBeats will hold a charge for a full day though, so you can charge them and throw them in your bag for that afternoon run. 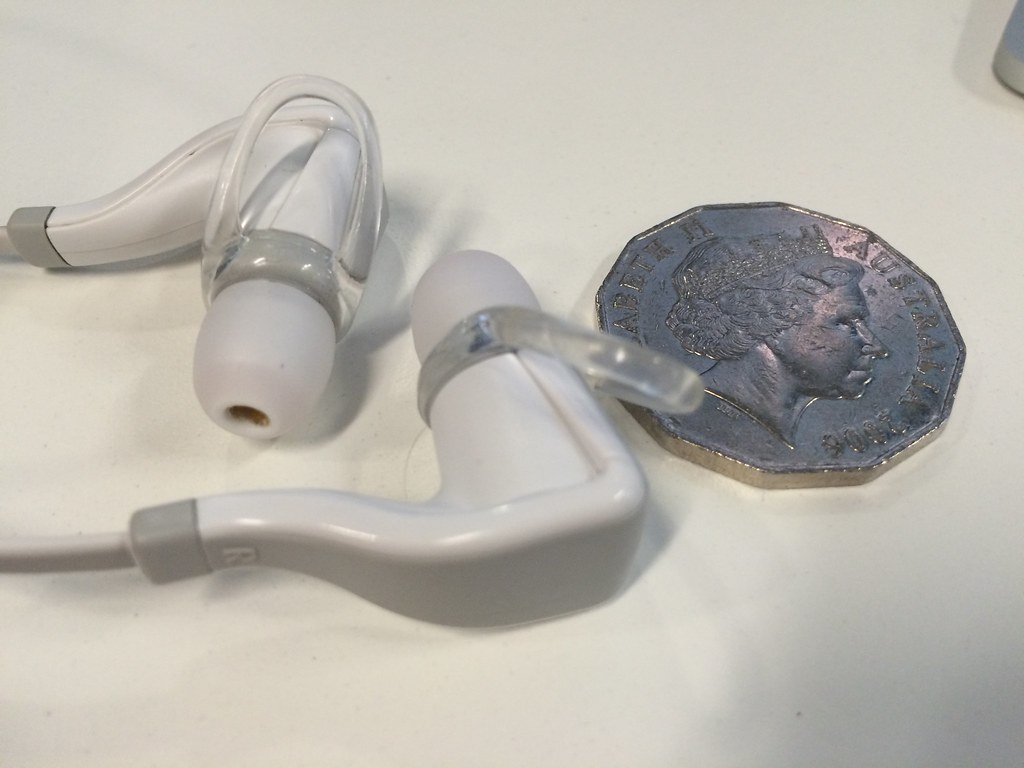 But of course, the BackBeats aren’t designed to be an all day set of phones. They’re designed for exercise, and they do this very well. Despite having to jam them a little, the BackBeats have a kind of rubber anchor thingy that kept them from falling out of my ears. I’ve now run a few times with the BackBeats and have never worried I’d lose them.

The sound is not as good for me than the Klipsch, but I imagine that’s because I can’t get them in my ears as much as they’re designed for, so I can’t create that noise-cancelling seal.

Design wise, the Backbeats are solid. They look as good as the Jaybirds Bluebuds, for half the price. The remote and mic work as expected.

Despite the size, it’s just fucking cool as hell to wear a pair of bluetooth earbuds – especially when paired to a smartwatch that holds your running tracks. The Plantronics feel like the cutting edge of in-ear technology, and if your ear holes are bigger than mine, I’m sure they’d sound amazing.

Both headphones are sweat resistant and deliver great sound – and perhaps buying a pair will guilt you into exercising more. They’re both great running companions – the Klipsch being more comfortable, and sounding much better, but the Plantronics beat them on cool.

The Klipsch are available at selected Harvey Norman stores and authorised online retailers for $229.00 RRP. For more information visit www.klipsch.com.au

Both can be found for much cheaper online.