By Raj Deut
In News
on May 15, 20171 min read
ShareTweetShareSubmit 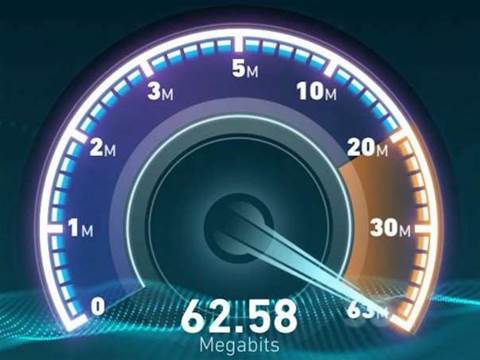 Telstra has admitted that thousands of its NBN customers were sold broadband plans with speeds that weren’t achievable.

In a blog post late yesterday, Telstra retail boss Kevin Russell revealed around 1 percent of the telco’s NBN customer base weren’t receiving the speeds they signed up for.

It looks like this mainly affects users adding a “speed boost” or moving up to a tier beyond their base. Telstra’s argument is that they can’t tell if the speed tier sold is sustainable until “after” they upgrade them for a month.

Seems a little ridiculous to me based on them knowing exactly what tech connects the end-user to the NBN?