By Raj Deut
In News
on July 16, 20181 min read
ShareTweetShareSubmit 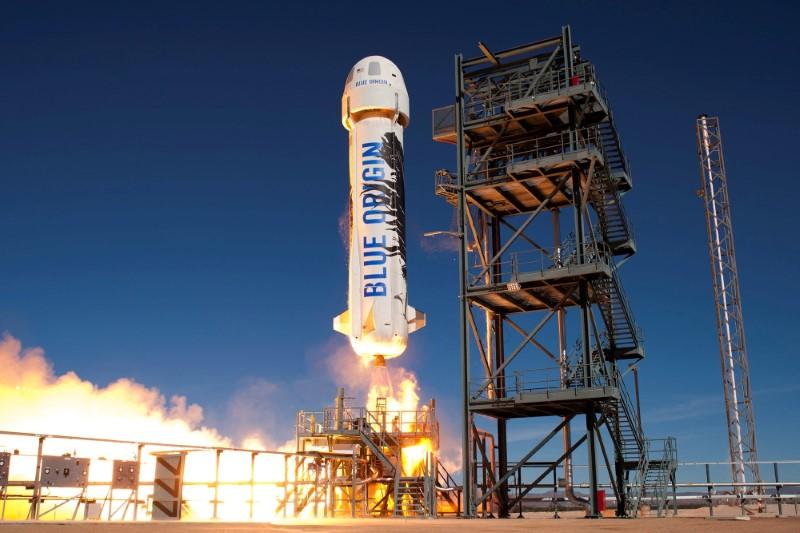 Jeff Bezos’ rocket company plans to charge passengers about $200,000 to $300,000 for its first trips into space next year, two people familiar with its plans told Reuters.

Zip, bam, boom, we’re off to the mooooooon!

Firstly; between US$200k & US$300k is a fairly wide gap “people familiar with its plans”, but it’s not as ridiculous as I’d expect so there’s that I suppose.

Second to that; we all agree Blue Origin’s New Shepard “space vehicle” is the most phallic thing ever right?