By Raj Deut
In News
on December 19, 20171 min read
ShareTweetShareSubmit 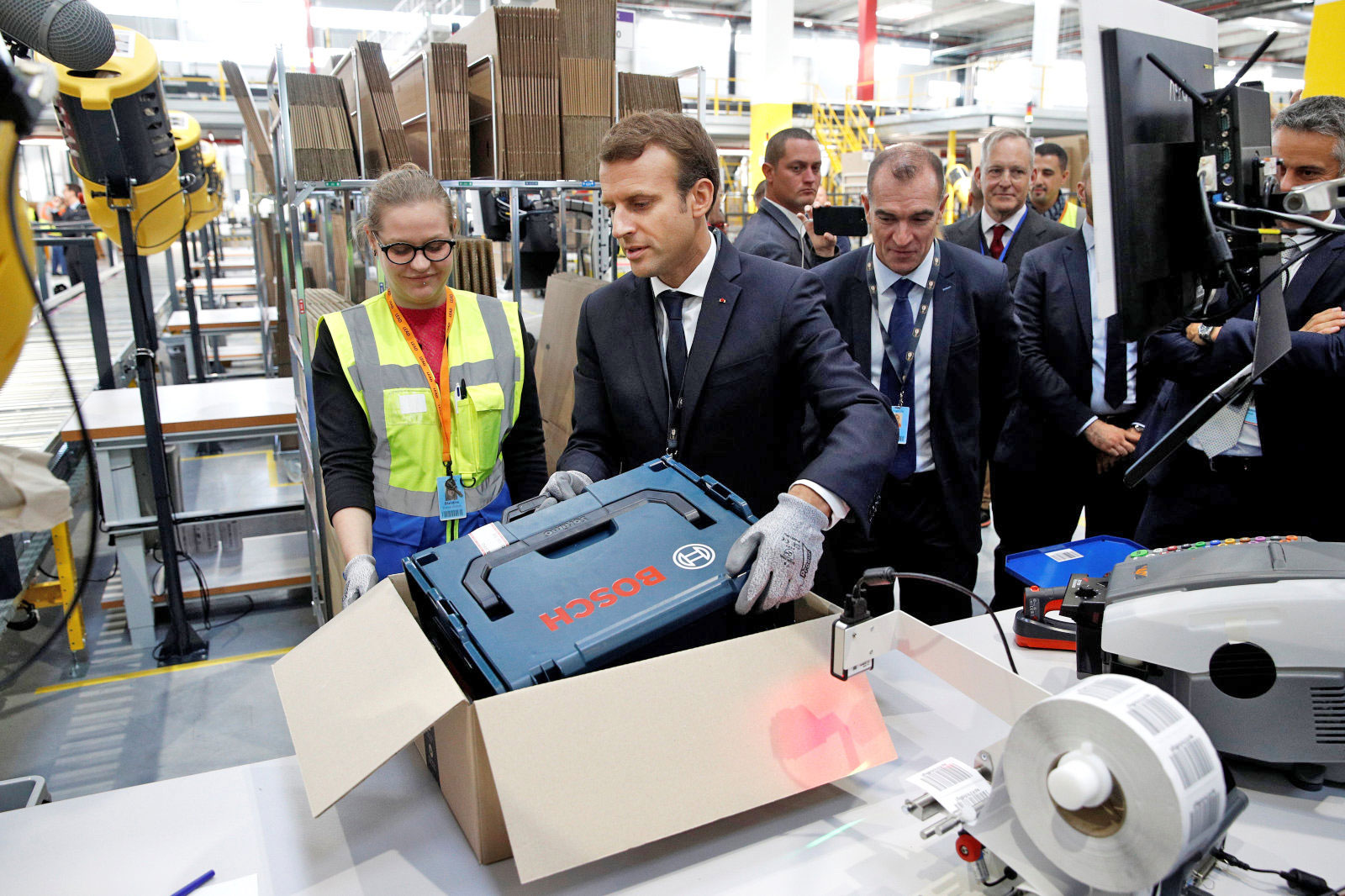 It’s seeking a record €10 million fine, “a strong and unprecedented action,” the ministry said in a statement.

Amazon anecdotally are quite the hard ass when dealing with their suppliers and marketplace sellers. The root of the fine’s cause isn’t the shocking part, it’s that a government body has stepped up to defend it’s businesses against the giant. A fact that I personally find extremely heartening.