By Raj Deut
In News
on April 6, 20181 min read
ShareTweetShareSubmit 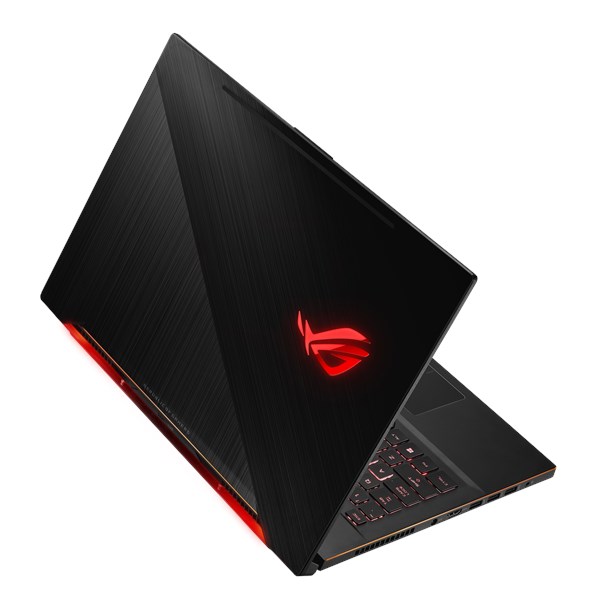 ROG Zephyrus M picks up where its predecessor, ROG Zephyrus, left off — delivering mighty performance in a minute package.

Named “M” for being a more “mobility-friendly” version of the original Zephyrus laptop, the latest version is a far more practical and compact version of its widescreen big brother.

Kitted out with an impressive 15.6″ 144Hz IPS-level display powered by a GeForce GTX 1070 along with Intel’s latest Core i7-8750H CPU and 16GB of DDR4, the new slimmed down version isn’t messing around.

The GM501 also brings a significantly increased battery life, doubling its predecessor, reaching up to 5 hours whilst taking advantage of the new GPU switching technology built in.

The only downside, the smaller version, despite its custom designed cooling solution, has a downgrade in GPU going from a 1080 down to a 1070, which for some may seem like a step backwards but will hopefully mean the product is far more financially accessible.

The new ASUS ROG Zephyrus M will be available in the coming weeks starting at RRP A$3,099.