ACCC tells the big banks be prepared to lose

By Raj Deut
In News
on November 29, 20161 min read
ShareTweetShareSubmit 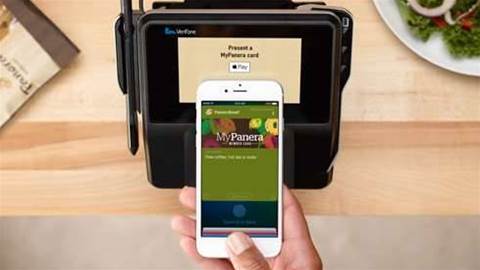 Australia’s biggest banks look set to lose their fight to collectively pressure Apple to open up the NFC in its iPhones after the competition watchdog revealed it intends to block the campaign.

Westpac, NAB, CBA and Bendigo and Adelaide Bank asked the ACCC in July to let them form a cartel for the purposes of bargaining with and boycotting Apple on its Apple Pay payments platform.

I’m all for Apple opening up access to their NFC so it can be used for public transport and building swipes but what I don’t want to see is our sloppy banks implementing their own dodgy payment solutions that don’t work.

Pretty happy with the way this is heading, now stop your whining, lick your wounds and offer it as a service already.