UK government runs away from FTTN as fast as they can

By Raj Deut
In News
on November 24, 20161 min read
ShareTweetShareSubmit 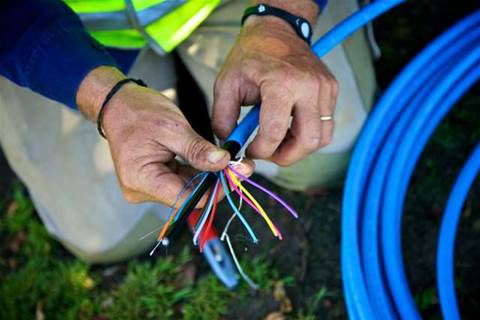 Britain will provide £400 million (A$670 million) of funding to spur the build of more fibre-to-the-home broadband connections, the “gold standard” of speed in excess of 1 gigabyte per second only available now to 2 percent of premises in the UK.

Malcolm’s poster-child for FTTN broadband has come to the shocking conclusion that the technology is a joke.

I’d love to hear what he has to say about this but I doubt there’ll ever be a comment. Instead we’ll have to wait four years, hope the Liberals don’t get re-elected, and then, just maybe we’ll go back to doing it right. After wasting millions I might add.