All 10 hours of ‘Westworld’ recut chronologically

By Raj Deut
In News
on December 20, 20161 min read
ShareTweetShareSubmit 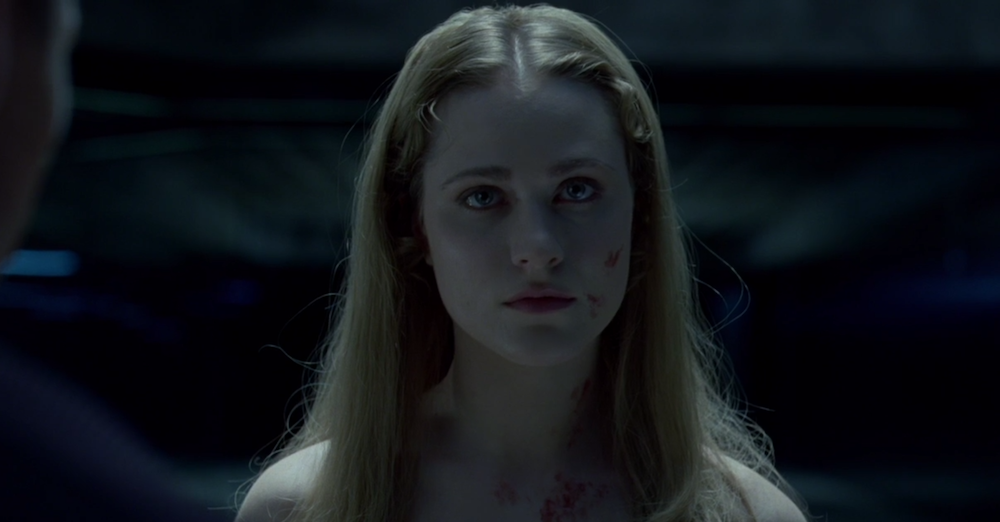 …one of the editors here began a project in secret that would become something of a legend internally: a completely chronological re-edit of the whole show, based on the timeline which was eventually revealed in the final episodes.

This is ridiculous. I take my hat off to whomever this bastion of saint-hood may be.

The recut version is only 1.5 hours long too, the “normal” parts sped up so you don’t have to watch a full 10 hours all over again (and their streaming partner doesn’t slap them with a trillion dollar bill).

I assume HBO are on board, if not expect this to disappear soon. Seeing how the source is another Josh Topolsky venture I’m sure it’s sanctioned.

Source: We recut all 10 hours of ‘Westworld’ into a single, chronological timeline